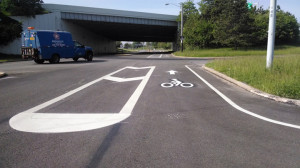 The City of Cleveland is putting the finishing touches on the city’s first ever buffered bike lane! 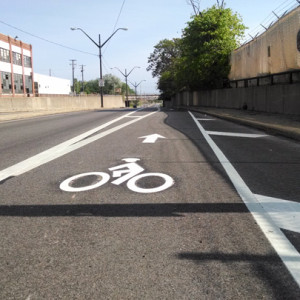 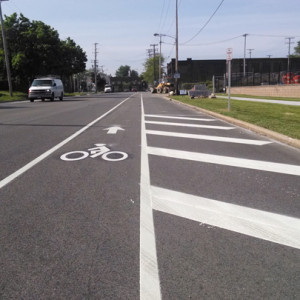 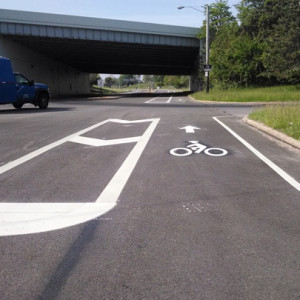 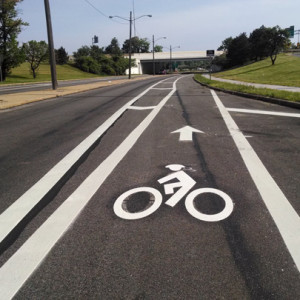 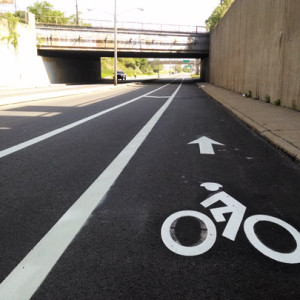 Located on E. 72nd Street between St. Clair Avenue and the Lake Erie shore (see mape below), the buffered bike lane connects the St. Clair Superior Neighborhood safely to Gordon Park and the Cleveland Metropark Lakefront Park. Giving residents safe access to the park and lakefront by bicycle.  To accommodate the buffered bike lane one full lane in each direction was removed, also called a “road diet.”

Lets show our appreciation for the new buffered bike lane and encourage the city to install more of this type of facility on Cleveland streets by sending a message through the Mayor’s Action Hotline saying something along the lines of “thank for making bicycling a priority on Cleveland’s street by installing a buffered bike lane on E. 72nd. We hope to see more of these in the near future.” Thanks can be sent electronically here or you can call 216-664-3990.

For reference, a similar buffer will be installed on a portion of Detroit Avenue when the final striping is installed in June.