At the beginning of the week, this Personal View column titled Transforming city streets creates another path to growth appeared in Crain’s Cleveland Business. We agree with the sentiment that Mr. Biggar expresses, and would also like to bring a few things to point.

Young talent is moving to walkable, dynamic cities that do not require driving as the primary means of transportation. This is a nationwide trend that Cleveland does not want to be left out of. Prospective employees no longer look at the dollar figure and make the jump based on the bottom line. They look to the region and what it offers beyond the paycheck, and factors like car-free transportation are rapidly becoming important considerations. This next-gen workforce wants robust bicycle infrastructure in place today, and the longer this takes to accomplish, the further Cleveland will fall behind. 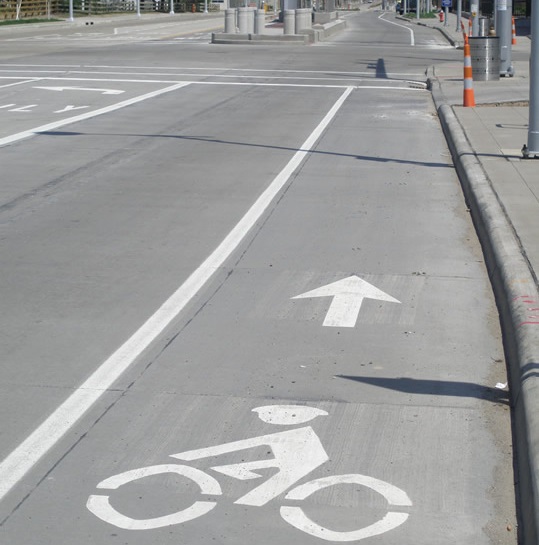 Our city is moving slowly in the right direction. The city’s network of bicycle lanes is growing, but not at the pace of other enhancements around town. New buildings are going up, old ones are being renovated and repurposed, and fresh restaurants, breweries, and other amenities are constantly emerging. As this density builds, the demand mentioned above will only intensify. Having a safe, well established bicycle network between all of Cleveland’s best and brightest destinations is a necessity for the city to thrive beyond this boom.  One only needs to see the fleet of UHBikes bikeshare bikes negotiating their way to destinations around town on a sunny afternoon to understand that we could have a more robust bike network in place for visitors and residents to safely travel within. 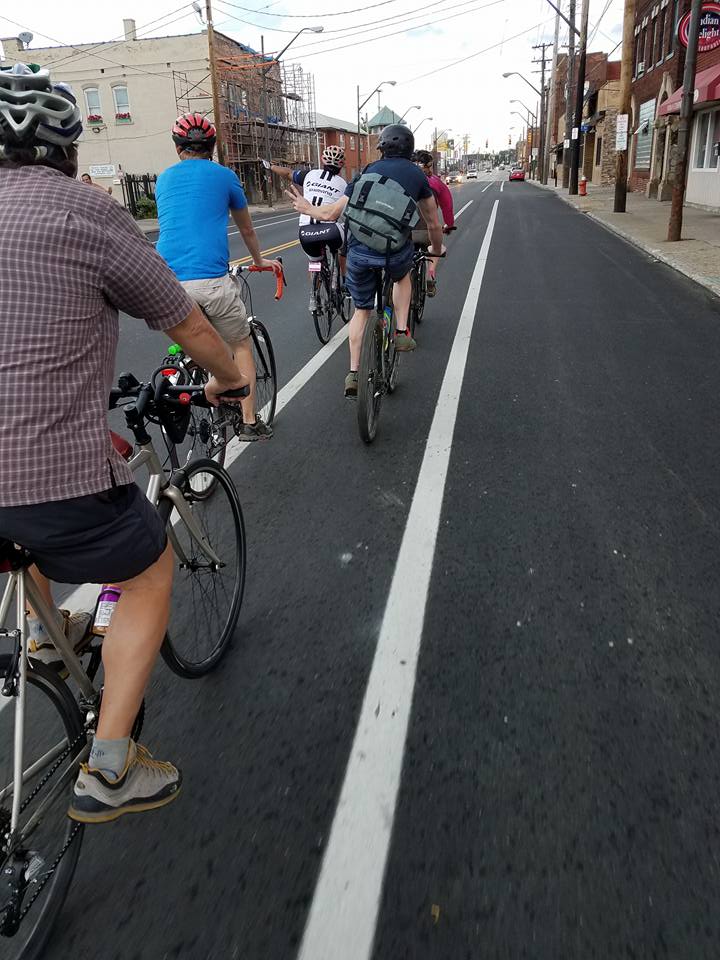 Yet most of our city’s landscape remains geared toward cars, not people. None of our few bike lanes are protected from traffic, and they often end abruptly into hectic areas. Bike Cleveland, along with our partners, have long advocated for The Midway – a project that would transform the look of downtown and our neighborhoods and provide the type of protected facilities that belong in a modern city. The Midway’s adaptive re-use of infrastructure formerly dedicated for public mass transit is an outstanding way for Cleveland to take a massive leap forward in the eyes of current residents, prospective future residents, those visiting from around the world. 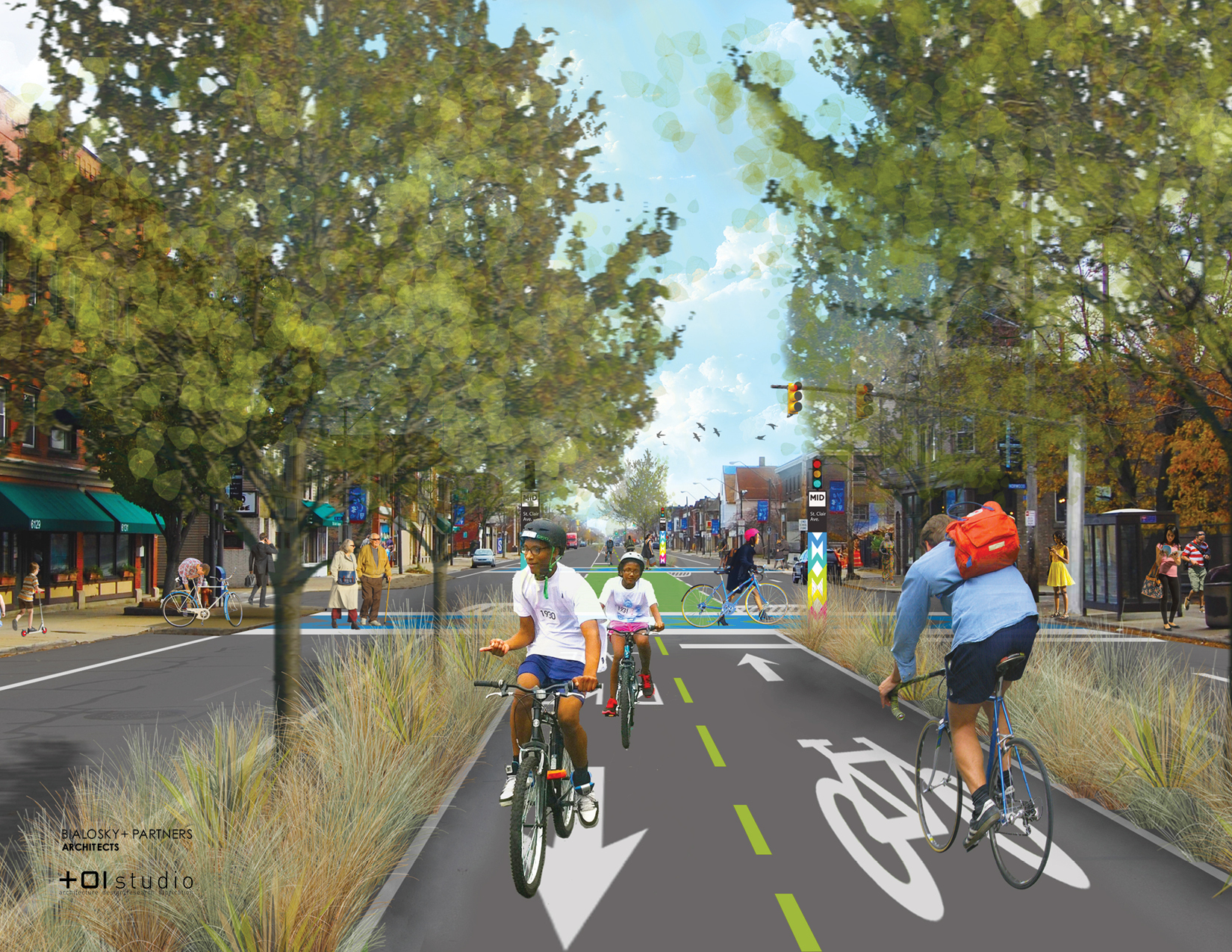 To learn even more about how projects such as this can boost property values, foster development, and help transform a city for the decades ahead, join us at The City Club for a conversation with Brian Payne, President and CEO of the Central Indiana Community Foundation and civic champion of the Indianapolis Cultural Trail, on the relationship between multimodal transportation, livability, connectivity, and talent attraction and retention.