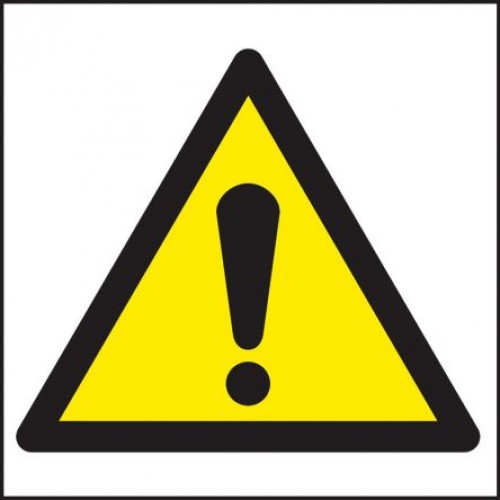 Major resurfacing work is set to begin on the Detroit-Superior Bridge on Sunday, July 14th. During the construction period, vehicle travel lanes will be reduced to one in each direction. The work will shift from one side of the bridge to the other at some point during construction – and during this period the bike lanes will be removed. One sidewalk is due to remain open during the project.

During construction, we suggest the following:

We do not know the exact timeline of lane closures or completion date. Please pay attention to any and all caution and detour signs as we await the return to normal status later in the year.