As the city continues to keep to their promise to install 80+ miles of bike lanes by the end of 2017 a new 1.1 miles of bike lanes has been installed on Puritas Avenue (from W. 150th to Rocky River Drive). Construction continues eastward to reconstruct and install bike lanes to W. 130th. The city will also be re-striping Puritas west of from Rocky River Drive to connect people on bikes from the neighborhood into the Cleveland Metroparks.

The reconstruction of Puritas, a road diet and the addition of bike lanes make the street safer for all road users and makes Cleveland safer for the growing number of people on bicycles. 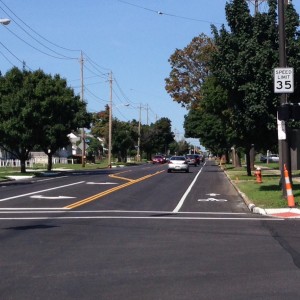 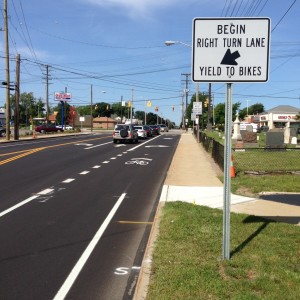 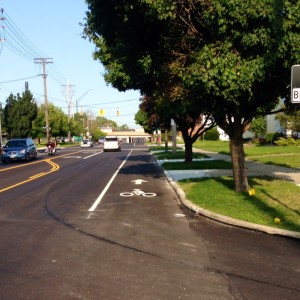 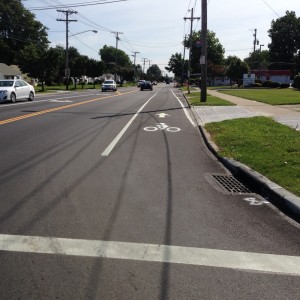 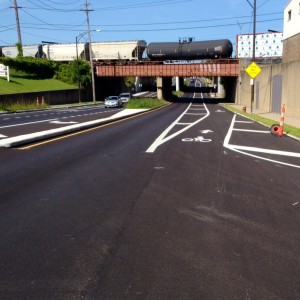 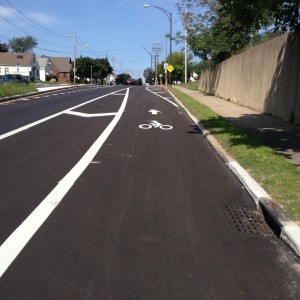 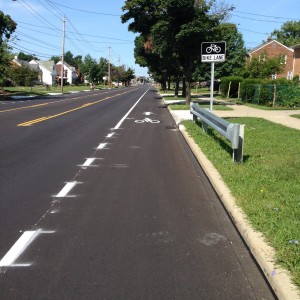 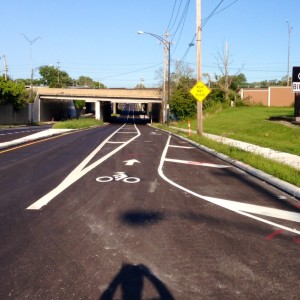 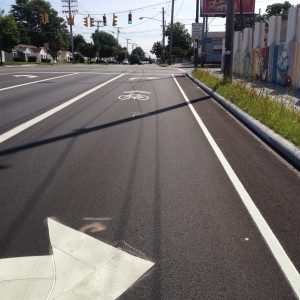 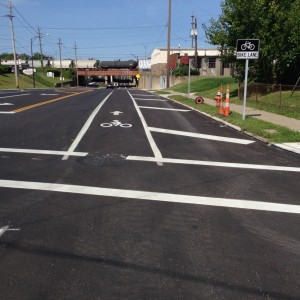 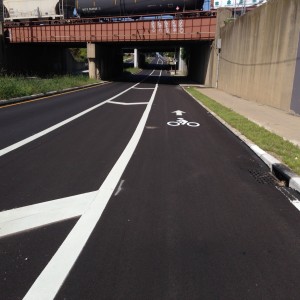 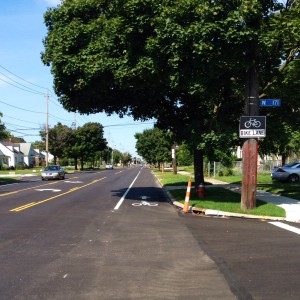