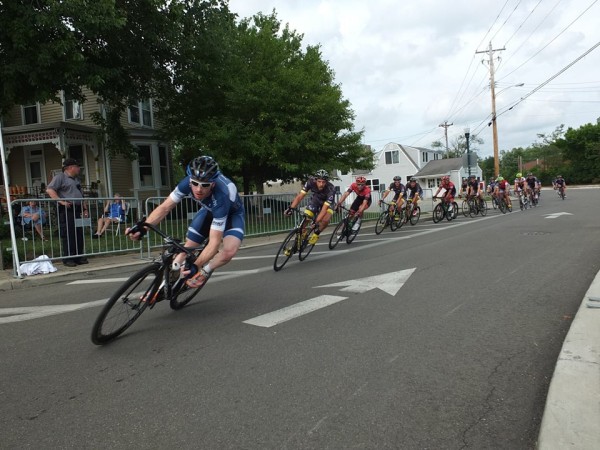 Helping to usher in a new phase in Bike Cleveland’s history is the addition of Rob. A recent graduate of Cleveland State’s Levin College of Urban Affairs, Rob earned his B.A. of Urban Studies with a planning focus. His coursework dealt heavily with sustainability and transportation issues, instilling in him a passion for revamping our built environment to serve people, not cars, and to do so in an equitable and environmentally conscious manner.

Prior to taking up station as the new Communication and Membership Manager at Bike Cleveland, Rob worked in the cycling industry as the Sales Manager of Spin Bike Shop in Lakewood, where he also owns a home. An Australian expatriate, Rob has strong ties to the cycling community and is an accomplished road racer, and actively competes in other disciplines including mountain bike, cyclocross, and track. When not competing, you will find him riding with his kids or his friends.

Rob’s primary goal at Bike Cleveland will be to strengthen the organization through a comprehensive communications strategy that engages powerful allies within cycling’s ranks who until now have been dormant, and serve as the primary point of contact for members; serving their interests and enhancing their experience with the organization. Additionally, he plans to expand Bike Cleveland’s mission of advocating for the rights and equality of cyclists to serve traditionally underrepresented populations within our city, and the region at large.

Rob can be reached at – rob@bikecleveland.org