Back in October, the news of full funding for the proposed Red Line Greenway was announced, bringing this long-sought route into reality in the coming years. It will be an important trail connection between several existing routes, and those that are in planning for the future. The Greenway will stretch for 3 miles from the Franklin-Columbus intersection out to W65th street. You can see how it ties into everything here: 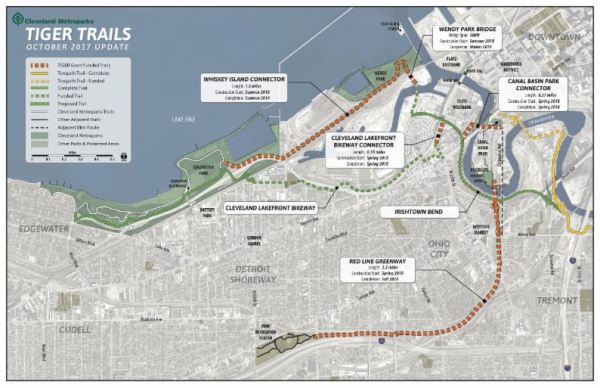 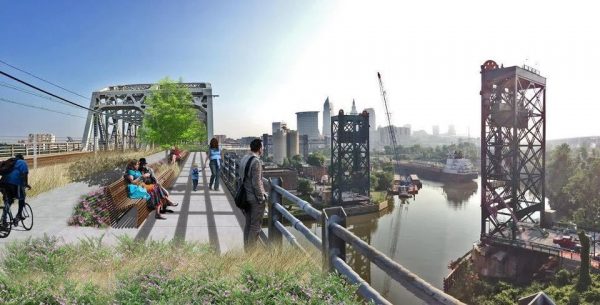 There is a Community Meeting @ 5:30 on Wednesday, January 3rd right where the Greenway will begin. Join the conversation at Hoopples and learn about how this trail will change the way you head west out of downtown! 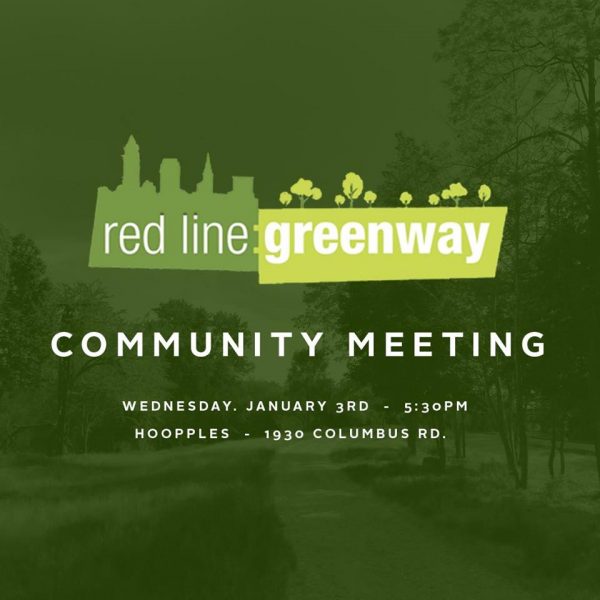