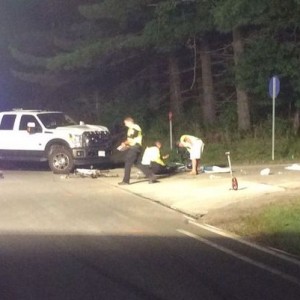 The trial of Timothy Wolf, the driver who made an illegal left turn into the path of five oncoming cyclists, is currently underway. Wolf, 42, is charged with two counts of vehicular homicide and one count of willful or wanton disregard of public safety over the crash on September 17th last year. He has plead not guilty to the charges. Monday saw testimony from police, while today the court heard from the surviving cyclists of the crash. Matthew Billings, a young father, and Jim Lambert, a well known figure in the cycling community were both killed in the crash.

Bike Cleveland’s Jacob VanSickle has been attending the hearings, while Cleveland.com’s Evan MacDonald has been covering the story. It is our hope for a swift and just outcome of the trial. We’ll keep you updated. 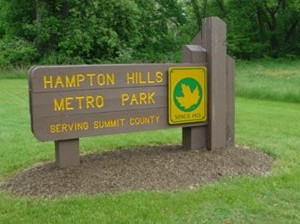 We’ve raised some concerns regarding the new trail in the Hampton Hills Metro Park may be under threat. One of the Park Commissioners is concerned about a lack of ridership, so Summit County Metro Parks should slow down the construction of the planned 7 mile trail, and temporarily limit it to the 3 mile phase 1 section. We have seen the massive popularity of the new trails constructed by the Cleveland Metroparks and the Cuyahoga Valley National Park, and we think it a mistake to underestimate just how much the people from Akron and the surrounding area want more trails.

The Cleveland Area Mountain Bike Association [CAMBA] have also issued a response to the Commissioner, and regardless of the kind of riding you do, off-road riding is a great way to get people on bikes, so we ask that you send an email to the Metro Parks, or send a written letter to –

In better news, Century Cycles is having their annual Spring Kickoff Party! The theme of this year’s gig is “Bag the Bags” referring to the terrible damage plastic shopping bags have on the environment. Food, drink, and raffles are involved, so join Century at their Rocky River location for a good time! 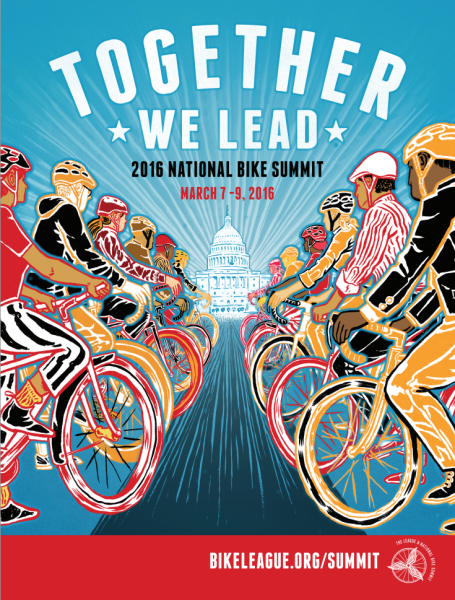 Bike Cleveland is heading to Washington D.C. for the annual National Bike Summit with the League of American Bicyclists. Last year, and for the last few years, the conversation revolved around protecting funding for bikes and pedestrians at the federal level. With the passage of the  “FAST Act”, we’d like to talk about other stuff this time.

Fill out this form and share with us what you would like us to pass along. We always want to represent you whenever possible, and this is a great opportunity to voice your concerns and desires directly to members of Congress. We will be scheduling meetings with as many Ohio representatives as possible, as well as both Senators. 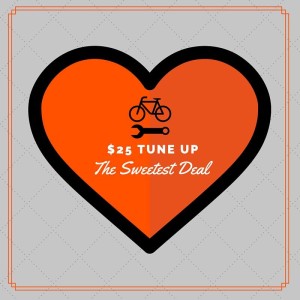 Our friends at Spin Bike Shop are having a service special until February 29th. They’re offering their regular priced tune-up for $25 instead of the regular $70. Pretty good deal ahead of spring!

Find them on Facebook and give em a call, and save the date for April 1st! We’ll be having our next Bike Cleveland social at their Lakewood location!