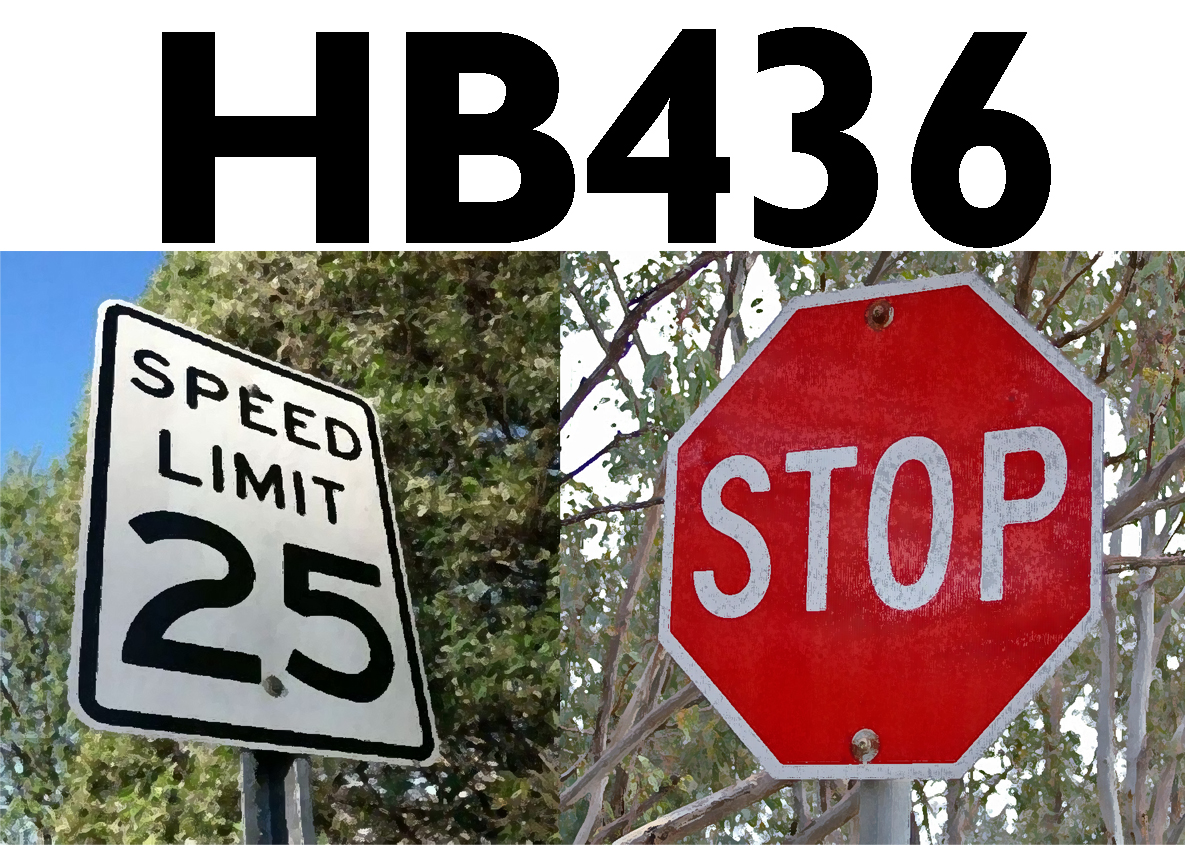 Currently, to lower the speed limit on the street in front of your house requires an act of legislation in the Ohio Legislature. There is a bill in the Ohio House, known as HB436, that would change that. The bill, if passed will:

In short, HB436 would allow communities to go through an application process to either have a stop sign erected or, to lower a speed limit where they feel the speeds are too fast.

Similar bills have passed in New York, Washington, and Massachusetts where the cities now have the authority to lower default speed limits due to speed fatalities. California and Washington D.C. are currently in progress.

This bill is in line with the National Transportation Safety Review Board who recently published a report on the causes of crashes and who have been outspoken on the dangers of speeding, even going as far as pushing for the reform of the 85th percentile speed rule (the speed at which 85% of the vehicles are traveling at that speed or lower), which is how many speed limits are determined but does not account for safety, especially of bicyclists and pedestrians. The NTSB study here: https://www.ntsb.gov/news/press-releases/Pages/PR20170725b.aspx

We will keep you updated on HB436 on our website and in our enewsletter. Stay tuned.

« Meet the Authors: Coast to Coast on a Tandem Bicycle Parking: Standards & Installations »