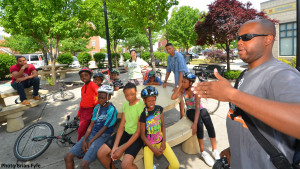 Almost exactly 15 months after I began my career with Bike Cleveland it comes to an end this Friday. 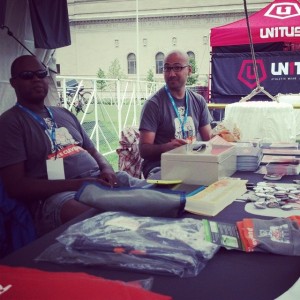 As Outreach and Volunteer Coordinator I have done my best to tell the story of people who ride bikes in Cleveland, and the numerous reasons people choose to ride. My passion has been talking to people who don’t ride or have genuine concerns about using bikes for running errands, commuting or simply for recreation. I also have enjoyed conversations with people from all walks of life on where they feel bikes belong in our culture and what needs to be done to make bikes and cars play better together. The highlight of my job was connecting our volunteers to our work and to demonstrate to people the humanity and dignity of people on bikes. The labor our volunteers donate along with their personalities, their smiles, and their stories that make our outreach effective, and that will grow this movement.

I want to thank everyone who opened their arms to me during my time here at Bike Cleveland, with a special thanks to Jacob, for providing me with this amazing opportunity to grow as a person and for being a good friend to me and my family. I appreciate the graciousness of our board members and the depth of experience they bring to Bike Cleveland and to our community. Our board members share a vision for a better Greater Cleveland built around bikes and other forms of sustainable transportation, it has been an honor to work with them.

Looking back on my time at Bike Cleveland we did a lot.

In my time at Bike Cleveland we have: 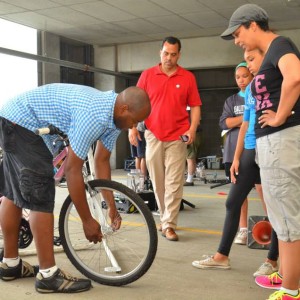 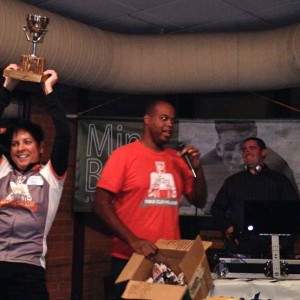 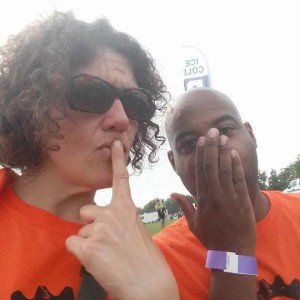 Marvin and BC Board member Shelli Snyder at NEOCycle 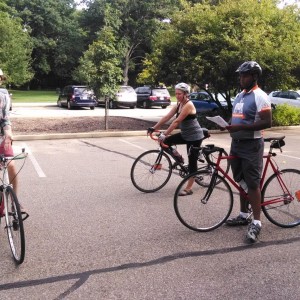 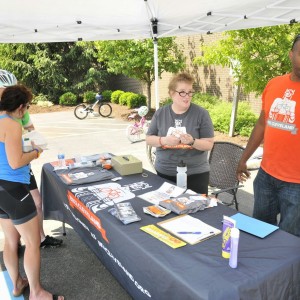 Tabling at Bike for Beck 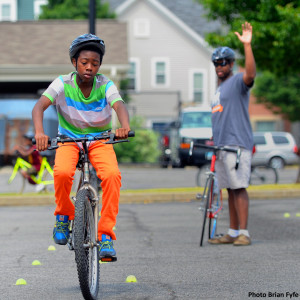 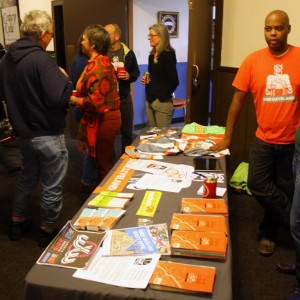 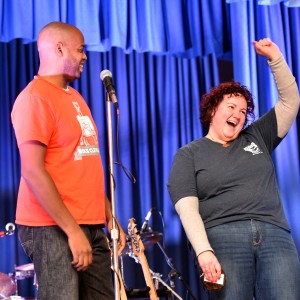 As I move on to new exciting endeavors this is just the beginning for Bike Cleveland. In the next couple months they will be adding two new staff members, providing the opportunity for new ideas and new energy to move us forward. This new blood will build on the work we have done and make 2015 the best year ever for Bike Cleveland.

I look forward to continue to be apart of this movement and to seeing all of my friends again at Bike Cleveland events, and around town.

BTW: If you are interested in applying to be Bike Cleveland’s next Outreach & Volunteer Manager you can download the job posting here.