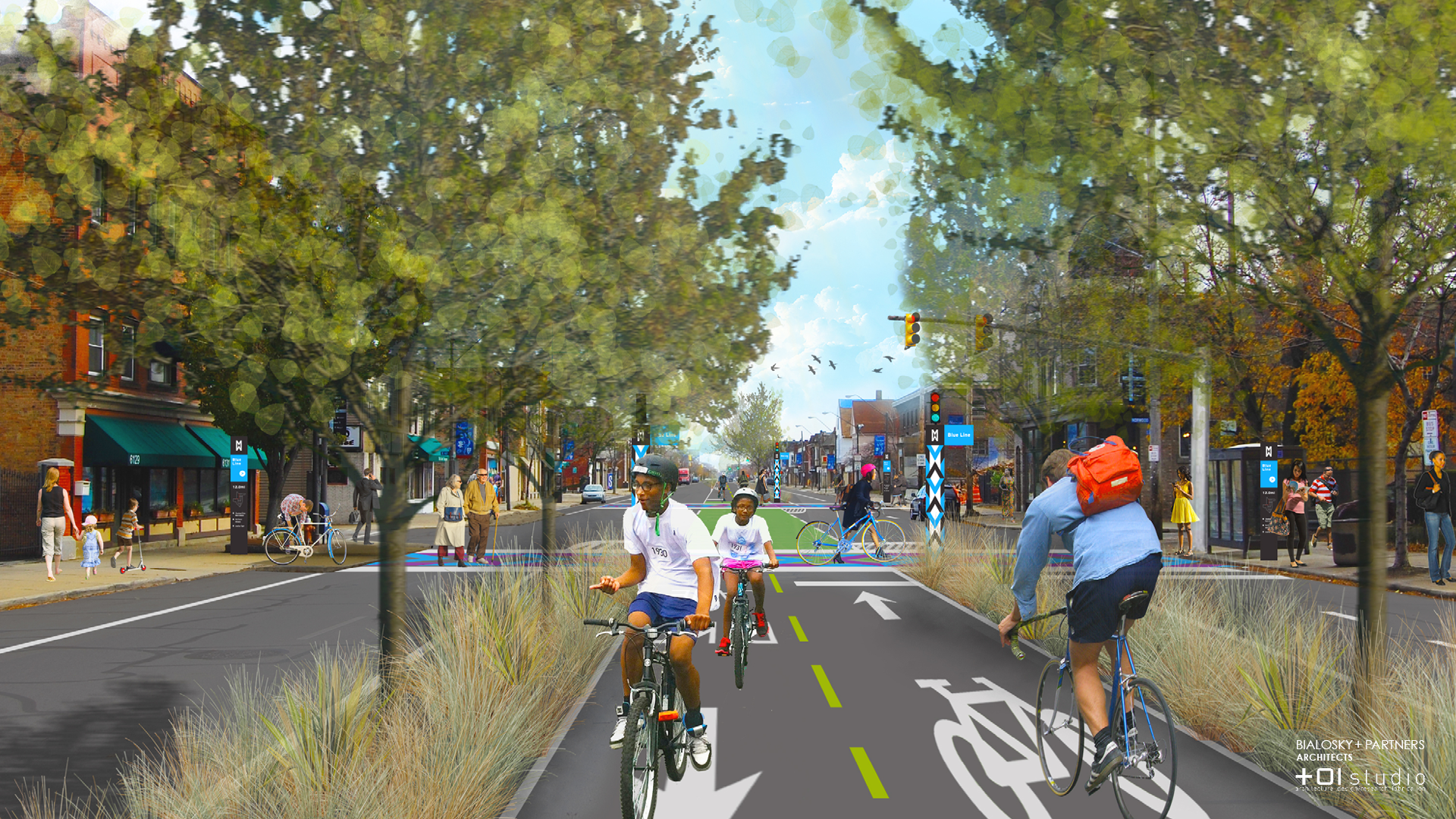 At this point we know –

When we say The Midway, we are discussing our vision for a network of fully protected bike lanes throughout Cleveland; a project we have been working on for several years now. Other cities around the country are already well ahead of Cleveland in their adoption of this infrastructure, with many cities having had protected bike lanes on their roads for years now. Cincinnati, Columbus, Pittsburgh, Detroit, Minneapolis are examples of our peer cities rolling ahead. This isn’t experimental, they work.

The City of Cleveland is hosting the final public meetings to determine where the Midway will be implemented. This meeting is the culmination of a year-long look at Midway style protected bike lanes by the City and others, and the last chance for you to have your say and show support for the project! There will be two sessions on the same day, and the presentation and open-house format will be the same for both.

Come and voice your support for modern, progressive transportation options in Cleveland. This is a pivotal moment in the future of the Midway, and protected bike lanes in Cleveland, and a chance to share your opinion while the City is listening. We hope to see you there! Oh and be sure to invite your friends on Facebook either for the 11:30am-1:30pm meeting or the 4-6pm meeting.