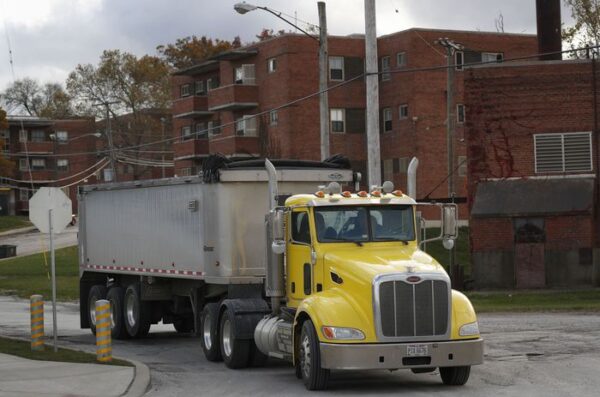 While Lakeview Estates in Cleveland’s Ohio City neighborhood has been home to generations of Clevelanders that have contributed immensely to our city, residents have been unfairly subjected to environmental injustices and decisions rooted in structural racism. Large freeways have been built, cutting off Lakeview to the rest of the neighborhood and decades of industrial truck traffic have contributed to environmental and health problems. One of the major contributors of truck traffic through Lakeview Estates has been the Willow Avenue Lift Bridge, which currently needs significant repair or a complete replacement.

The replacement of the Willow Avenue Lift Bridge is a once in a generation opportunity to address systemic racism as it affects the health, quality of life, and safety of Cleveland’s residents in public housing communities. To not take advantage of the opportunity to address and alleviate this environmental injustice is unacceptable and counter-intuitive to the Cleveland City Council’s recent resolution declaring racism a public health crisis. Any possible solution should include an intensive community engagement process, and the City should do everything possible to limit the truck traffic through residential areas.

We’re joining Ohio City Inc, Detroit Shoreway, Councilman McCormack, Councilman Zone, residents of Lakeview Estates, and the Near West Side community in asking the City of Cleveland to demand that there be a transparent public process to collect feedback on the future of the Willow Avenue Lift Bridge and that no decision be made until a plan is put in place to mitigate the environmental issues facing residents of Lakeview Estates.

Join us by taking 2 easy steps below to email a letter to Mayor Frank Jackson and other project decision makers:

This will take you to a sample letter along with emails addresses for decision makers.

Learn more about the Willow Street Bridge project below:

Here is the feasibility study that was recently released for the bridge replacement project that ruled out the only option that would remove truck traffic from Lakeview Estates.

Here are a few news stories about the project: 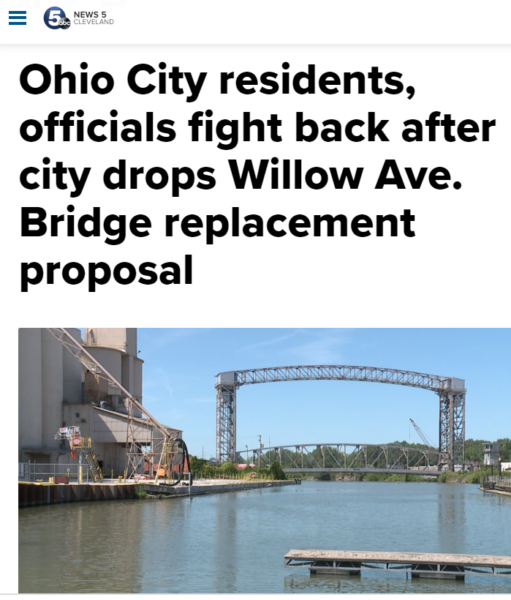 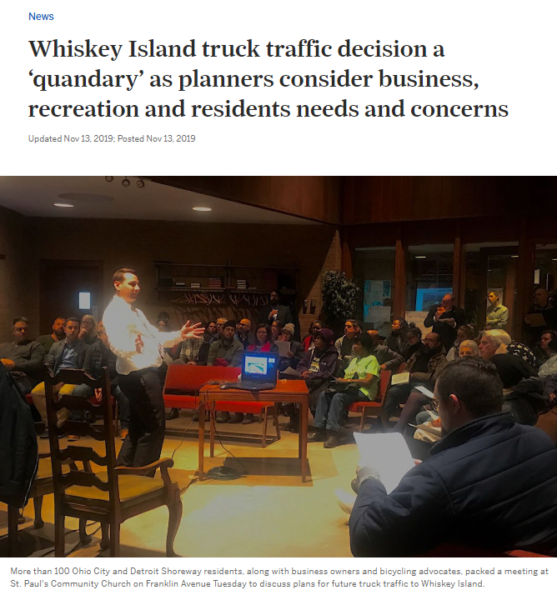 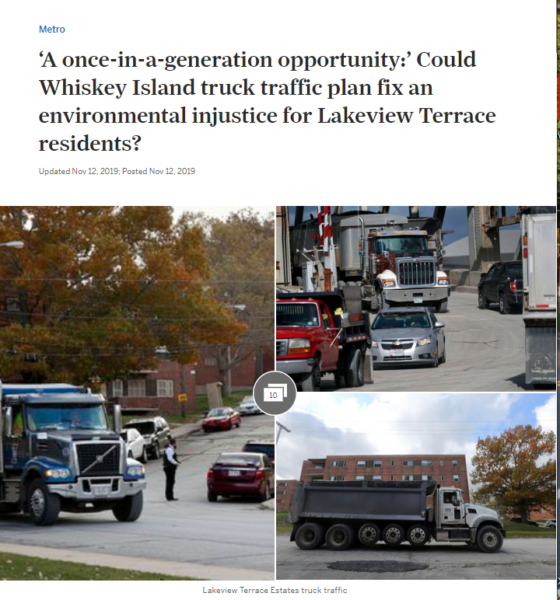