Petition Completed: Call for a Safer, People-Scaled Intersection at W. 25th and Detroit 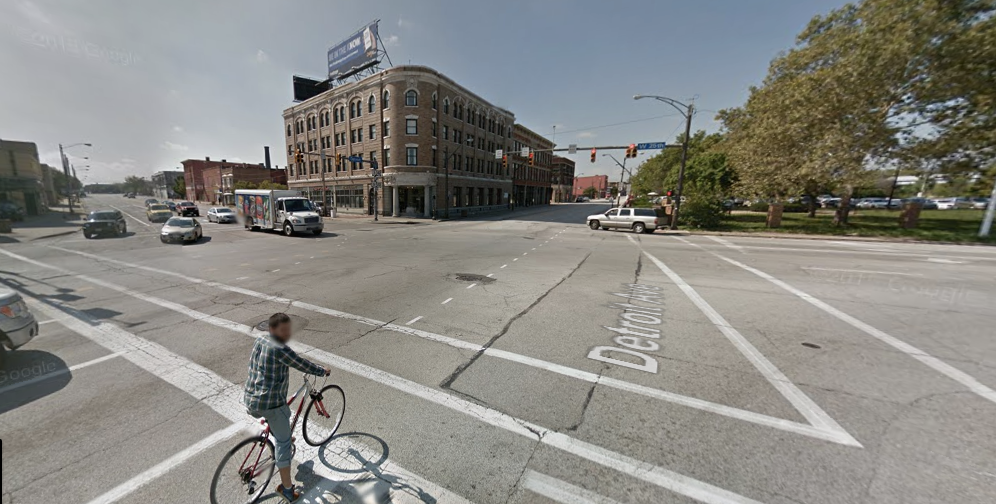 12/8/2016: As part of the West Shoreway project, the Ohio Department of Transportation is planning to redesign the intersection of W. 25th and Detroit, one of Cleveland’s most-biked intersections. It’s already a dangerous intersection for bicyclists and pedestrians, despite being an important link between downtown and Ohio City—two of our most walkable neighborhoods.

Unfortunately, ODOT’s plans are not an improvement. ODOT has proposed many features that are designed to speed traffic through and around the intersection rather than protect vulnerable road users. Most deadly is their proposal for extra-wide, 14-foot traffic lanes.

This strike against bicyclist and and pedestrian safety is especially disappointing given its proximity to Lakeview Terrace and 240 new planned apartments. The intersection is also the terminus of the Lakefront Bikeway Trail and has a trail connection to the Lake-Link Trail.

There are going to be many more bicyclists and pedestrians here in the coming years, and ODOT’s plan favors trucks at the expense of their safety. Cleveland and Ohio City deserve better than this.

Here’s what ODOT has planned for this intersection: 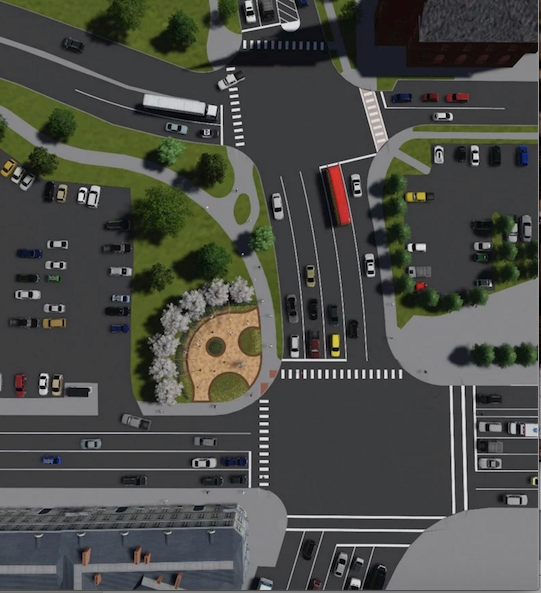 For Ohio City to grow successfully, it’s essential that this intersection be designed to emphasize the safety of people, not just trucks and car traffic.

ODOT has said it will consider changes to the design if the city sends a letter outlining changes needed to make the intersection of W. 25th and Detroit safe for all road users. The changes, below, were raised at an October public meeting for the project and are fully supported by Councilmember Kerry McCormack.

But the City of Cleveland—including the mayor’s chief of staff, Ken Silliman, and the mayor’s chief of operations, Darnell Brown—have not contacted ODOT to tell them their plans are unsafe for bicyclists and pedestrians, and is currently not planning to send a letter to ODOT requesting the following:

We need you help. Please sign the petition below to request that the city send a letter to ODOT to make these improvements, agreed upon by the public in October. It will be sent to the Mayors Action Hotline, the Mayor’s Chief of Staff Ken Silliman and the Mayor’s Chief of Operations Darnell Brown.