We’re excited to invite Cleveland cyclists to take part in the pilot launch of a new cycling app called LaneSpotter! We have had discussions with it’s developer, and Cleveland joins Pittsburgh, Denver, Seattle and others in helping during this initial testing phase.  LaneSpotter will be better than other apps because it’s route focused, and uses data from YOU to make OUR local routing better! 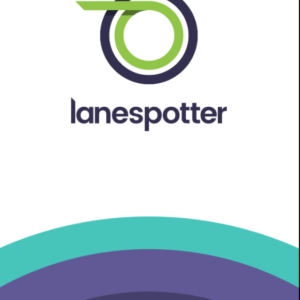 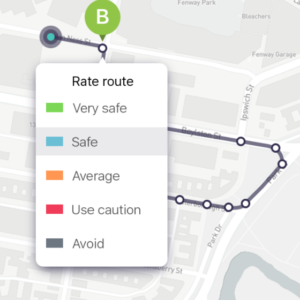 What is LaneSpotter? It’s a web based routing tool built solely for cyclists to find the BEST and SAFEST route from point to point by bicycle. It’s built from the ground up to not only help you find the best roads to take, but to allow you to rate the roads you encounter along the way. This way, as each of us inputs our ratings, the data gets better and better.

It’s real feedback, from real riders, and it’s all local. Your ratings combine with those of others who have traveled that road to give an overall grade to the safety of that route.  The rating system will also take into account your level of cycling experience, because each riders perception of what is ‘safe’ or ‘easy’ can vary based on your personal tolerance of risk. 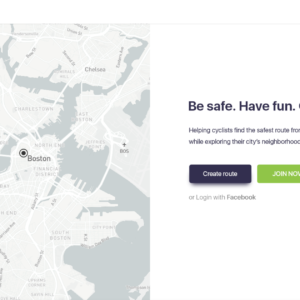 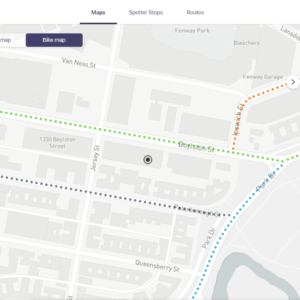 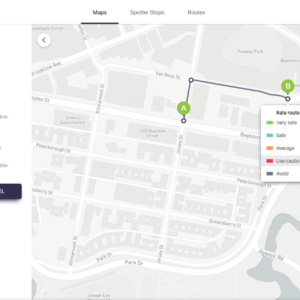 If you’re interested in testing LaneSpotter, please visit the Cleveland LaneSpotter homepage and sign up to join the test group.  The more initial testers we can get in there providing ratings and feedback the better the initial launch will be.  We are excited about the prospect of having such a powerful (and empowering) tool available to Cleveland cyclists!

« National Bike To Work Day! May is Bicycle Month! »